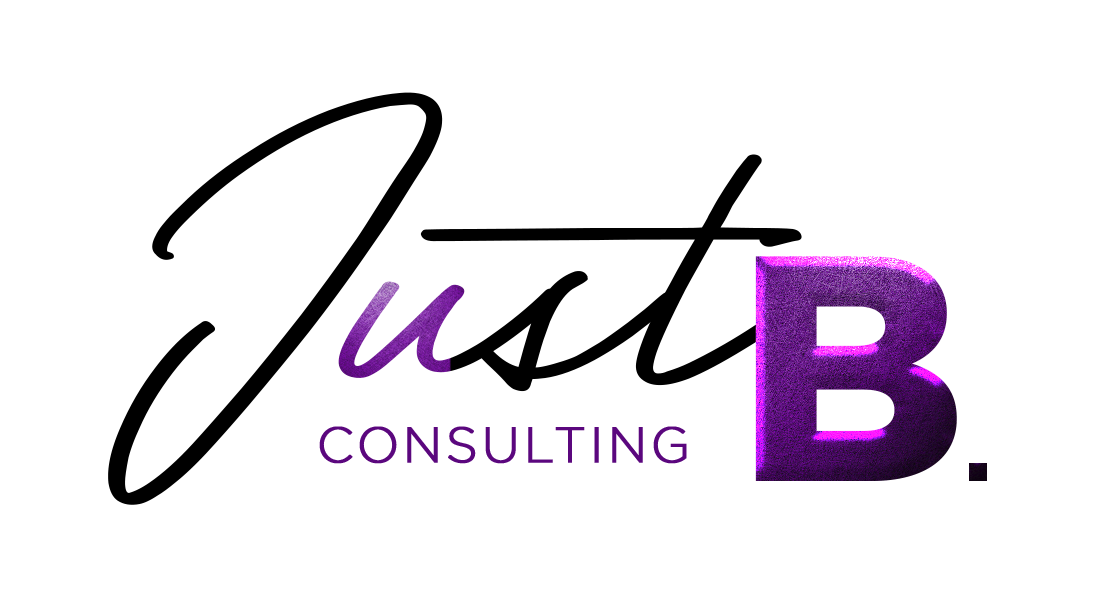 (ATLANTA, GA  DATE HERE)           LoveRenaissance (LVRN), the successful independent record label, management team and growing multi-media company that launched the careers of Summer Walker, 6lack, and many others, today unveiled the initial framework for a comprehensive mental health program for its artists and their teams and LVRN employees. The new initiative is one plank of the company’s LVRN 2.0 campaign, which will be a set of public facing experiments that aim to push the industry, culture and community forward to foster positive change.

LVRN, founded by five partners, Justice Baiden, Sean Famoso, Carlon Ramong, Junia Abaido and Tunde Balogun, learned firsthand how mental health support could ensure their business stays healthy after engaging a counselor to help them with their internal communication dynamics.  That experience inspired the partners to send mental health professionals on the road to support their artists and touring teams this past summer.  LVRN sent a trained meditation and life coach on the road for one-on-one sessions and all involved considered the experience a big success. Now, the LVRN partners have decided to formalize a process where artists and their touring teams and employees can get help if they need it.

“Our experience has shown us that one of the most important ingredients to running a healthy, rewarding business where employees and artists are happy, is to ensure that there is a focus on mental health,” said the company’s President Tunde Balogun. “It is our intention to build a support system that grows along with LVRN’s business. Establishing an in-house mental health resource for our artists and employees is a small first step towards that goal.”

Belief in oneself and knowing who you are, I mean, that’s the foundation for everything great

LVRN has teamed up with Syreeta Butler, LMFT, a Los Angeles & ATL-based therapist to help them create the infrastructure of their program.  In addition to her early work as a community mental health therapist, Butler has long been an advocate for an increased focus on mental health within the music industry. Via her current client base she has firsthand knowledge of the kind of highly demanding, anxiety producing environment artists and executives face in their daily work.  The goal with this initiative is to create a paradigm shift and create a new normal in the music industry and entertainment as a whole.

“When a company signs an artist, they encourage them to focus their performance abilities by providing vocal and dancing coaches, trainers, etc…. But they don’t ever think about providing mental health support so artists can build a solid emotional foundation before they find themselves in high pressure situations on the road,” says Ms. Butler.  “That is why the collaboration between LVRN & I is such a revolutionary concept. Mental health support should be just another box on the menu of artist development resources given to all artists so that they can have long, sustained careers and overall happy lives during and after their career in music.”

A recent study from the Music Industry Research Association found that 50% of musicians reported battling symptoms of depression, twice the rate of the general population.  Another study in Sweden found that 73% of independent musicians have battled stress, anxiety and depression.  Given an already fraught environment combined with the current health crisis, artists and employees need mental health resources more than ever before.

Established in 2013, LVRN is one of the fastest growing creative hubs in music.  From their home base of Atlanta, GA, their community includes such groundbreaking artists as Summer Walker, 6lack, Santi, Boogie, DRAM and others.  LVRN’s core focus is to support a creative vision in the economic and artistic empowerment in their communities through different identities within their diaspora.